TE 20 Hydraulics – Making Of The DVD

TE 20 Hydraulics – Making Of The DVD

We have now completed filming the Hydraulics DVD for the TE 20 tractor range.  Everything went pretty much to plan with the filming, although the sheep in the nearby field didn’t seem to underatand we needed them to keep quite when we were recording the audio.  Some of the scenes needed several ‘takes’ to capture some footage without the sheep noise, but even then there is the odd bit of bleating in the background. 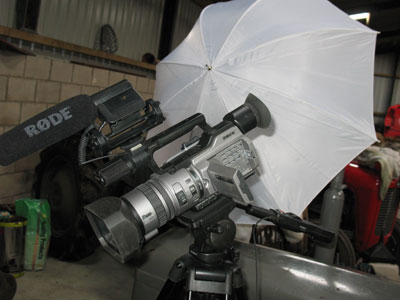 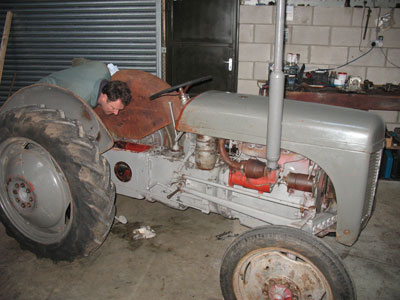 The pistons of the hydraulic pump were scored from the dirt in the system (there isn’t a filter on the TE20’s so that probably didn’t help this situation), but the vavles and everything else seemed OK.  Although the control valve had been stuck it was in remarkably good condition and still a good fit in its body.  However, it is very difficult to assess the fit of the control valve as only the slightest bit of wear can cause problems.

We would normally have used a repair kit on this pump to bring it back to optimal performance, but the owner of the tractor simply wanted the control valve unseizing.  So on the video we just went through how to remove and strip down the pump and then how to rebuild it.  We also looked at the vavles, lift cylinder and cross shaft.  The pump went back together using the existing components and then we tested it out.  Everything worked just fine and in fact we left the cultivator in the raised position over night (with engine stopped) and the next day it was still right at the top of the lift, just where we had left it.

We put a pressure gauge onto the system and tested when the oil was warm.  It read 2000 psi.  The rated pressure is 2500 psi, so this did show that the scores in the pistons were causing a less than optimal pressure output.  This didn’t really matter, as it showed the consequences of refitting the slightly worn pump components.  The point of the DVD was to show how to strip, assess and rebuild the pump and other components of the system – which we were able to do. 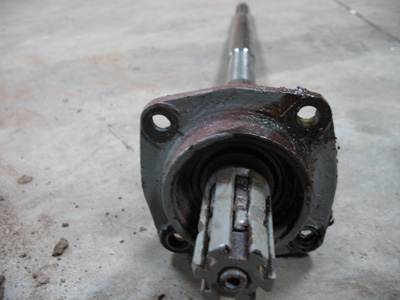 The concept of our DVD’s is that if an untrained person watches them then they will be able to do the maintenance task on their own tractor.  I think we have achieved this again with this DVD.